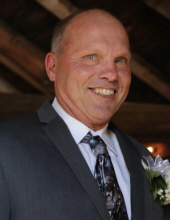 Regnal Mark Olmstead, 66, passed away Saturday, February 15, 2020 at his home from pancreatic cancer. He fought his battle hard with strength and courage for 4 years. He was born on November 20, 1953 in Norway, the son of Lewis and Susie Wilson Olmstead. He was a graduate of the class of ’73 at Oxford Hills High School.

Reg began his paving career with Lars Thermaenius and then in 1984 Peter Brown and he started up Pine Tree Paving. Once Peter retired Rob Robillard became a partner. When Rob left the business Reg’s son, Mason joined the business. During Reg’s illness Mason took over running the business with Reg.

While Mason and Kailen were growing up Reg coached Mason’s youth basketball and baseball teams. He was instrumental in starting the Rookie League in Norway Baseball. He would ski with Kailen at Maine Handicapped Skiing and was a big fund raiser for the Maine Handicapped Ski-a-thon during the years Kailen skied. He was an active member of the Oxford Hills Athletic Boosters and served as a president while Mason was in school. While Mason was in High School Reg became involved in go-carting with Mason. They raced at several tracks in New England and Mason won several championships. Reg loved being involved in his children’s lives.

Reg married Debra Flanders on August 16, 1981. They were happily married for 38 years which was cut much too short. His wife, Debra, survives him as well as a daughter, Kailen; a son Mason and his wife Erin; a brother Rex and his wife Edna; and a sister Sherry; mother-in-law Eleanor Flanders; sisters-in-law Wendy Flanders, Rachel Flanders, and Robin Olmstead; along with several nieces and nephews. He was pre-deceased by his parents Lewis and Susie Olmstead; a brother Andy Olmstead, and a father-in-law Kenneth Flanders.

Reg lived life to the fullest. He was a caring, thoughtful husband, father and boss. Life will not be the same without him. God, family, and Pine Tree Paving were the loves of his life.

A Memorial Service will be held on Saturday, February 29th at 1 PM at the First Congregational Church, 17 E. Main Street, South Paris. In Lieu of flowers, donations in his memorymay be made to the Norway Trackers Snowmobile Club, P.O. Box 541, Norway, ME 04268 or the Harrison Food Bank, P.O. Box 112, Harrison, ME 04040. Arrangements are under the care of Chandler Funeral Home and Cremation Service, 45 Main Street, South Paris.

Online condolences may be shared with his family at www.chandlerfunerals.com

Original source can be found here.

Organizations in this Story 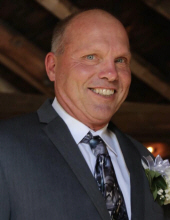 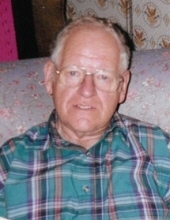 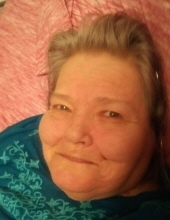 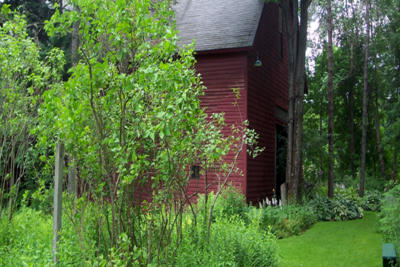 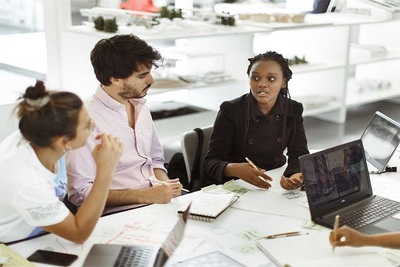 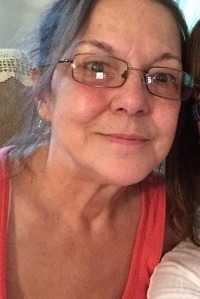